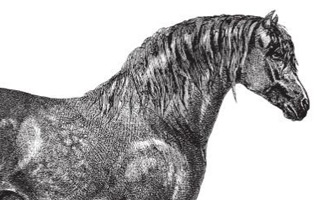 Apache is known for its open source ideology with dozens of incredible tools for developers and system administrators. Hbase is one such tool built on top of Java and powered by the Hadoop project. To learn Hbase you’ll […]

The Java-based search platform Apache Solr is fast and incredibly powerful. It’s mostly used by enterprise servers to handle searches through local databases and even return relevant content from other sources. But learning Apache Solr from scratch is […]

Very few bug management platforms offer the same quality as JIRA. It’s one of the few premium tools that works in the cloud and can apply to all types of development from desktop software to mobile apps. But […] 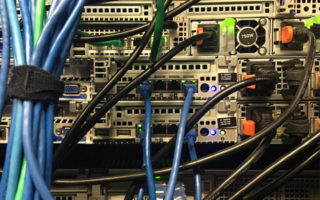 The majority of databases rely on relation structures but there are many powerful non-SQL database engines gaining traction. NoSQL is a catch-all term for modern non-relational database models. MongoDB and Cassandra are two great examples. But understanding NoSQL […] 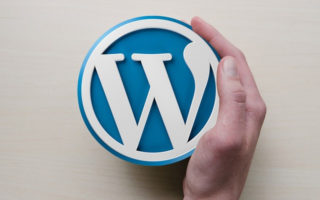 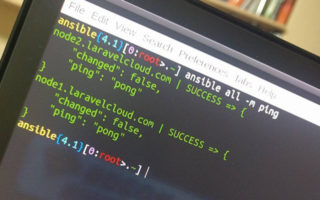 Server admins and devops teams alike both have reason to pick up Ansible. This automation software can help you debug, deploy, and maintain huge networks with very simple toolkits. The biggest upside to Ansible is that it’s fairly […] 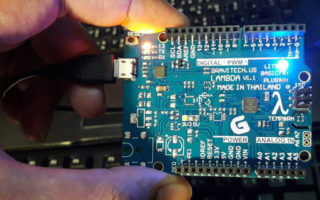 The best thing about Arduino is that it’s accessible to almost anyone. You do need some technical interest to get involved, but building on top of the Arduino hardware has never been easier. Only problem is knowing exactly […] 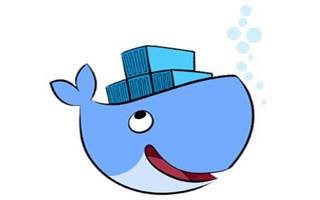 Docker is a program that could be described in three words: deployment made easy. But it goes beyond simple project deployment to include data replication and even custom environments in a container. This technology can be complicated for […] 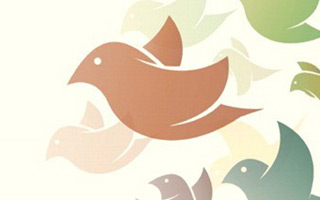