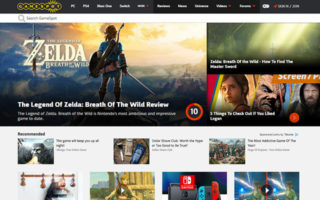 Online gaming blogs are a dime a dozen as the video game industry continues to climb. As this industry grows there’s always more room for reviews, opinions, and news sites talking about upcoming releases. I’ve curated over 100 […] 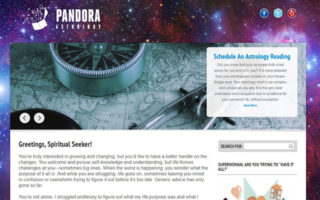 When people want to hire mystics, psychics, or astrologers they hit Google and search. This means a great website is necessary for anyone practicing these arts hoping to land clients. This gallery is the perfect resource to find […] 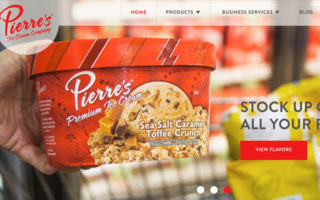 Hero images are defined as large banner-like photos that take up a large portion of a website’s header. These photos are meant to draw attention and help sell the webpage through visuals. Every website can use a hero […] 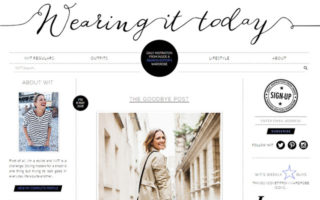 Fashion blogging is a wildly popular niche and it’s growing fast. Brand new fashion bloggers may not know where to start or what their blog should look like. That’s why I curated this gallery full of incredible fashion […] 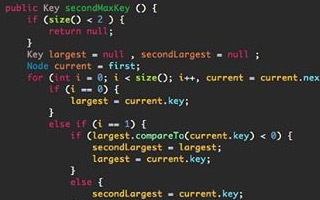 Best Books On Algorithms and Data Structures For Programmers

Algorithms can be a pain in the butt to learn on your own. The subject matter is huge and pretty deep too. Thankfully there are plenty of books written by programmers and professors that can help anyone learn. […] 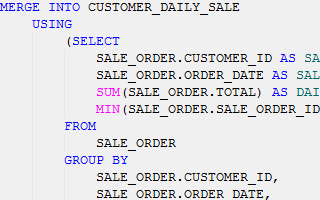 20 Best SQL Books To Go From Beginner To Advanced

If you’re getting into PHP, WordPress, big data management or MySQL/MSSQL administration then you’ll need to understand SQL. But free tutorials don’t always offer the clearest path for a beginner. They also don’t delve into greater detail on […]

15 Best Books To Learn Ruby on Rails From Scratch

RoR is one of the fastest and most reliable frameworks for backend web development. Ruby is also an incredibly powerful language so there’s a lot you can do with Ruby on Rails. But learning all the little intricacies […] 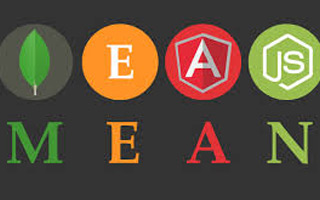 MongoDB, Express.js, Angular.js and Node.js. These four technologies can work in tandem for a full JavaScript stack, the first of its kind in web development. Most developers know of the PHP and LAMP/WAMP stack. MEAN is gaining traction […] 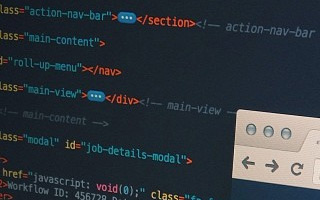 15 Best Frontend Development Books To Go From Novice To Expert

There’s so much to learn about frontend development that it can seem endless. New tools and libraries come out frequently and it can be tough knowing where to start. In this post I’ll cover the 15 best frontend […]

The latest version of Windows Server has already pushed beyond the 2012 R2 release. But that doesn’t mean 2012 has been fully retired; in fact many companies are just now moving from Winserver 2003 since it’s no longer […]