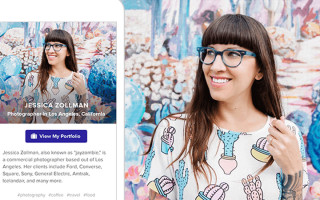 About.me has a beautiful new facelift that’s been rolling out over the past few months. The site was originally launched in 2009 as a personal website/portfolio service. It was meant to offer public profiles for anyone that wanted […] 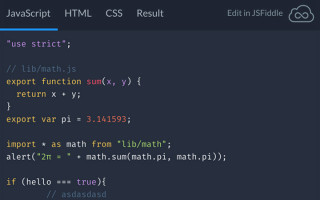 The latest JSFiddle redesign came with an overhaul of the entire web interface, many new features, and a slight rebranding from jsFiddle to JSFiddle. After the redesign the fiddle founder Oskar Krawczyk promised many new features in the […] 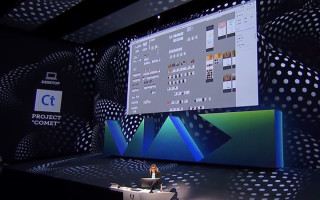 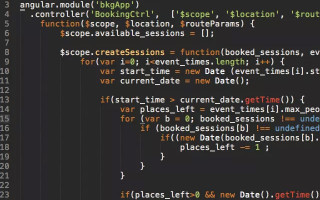 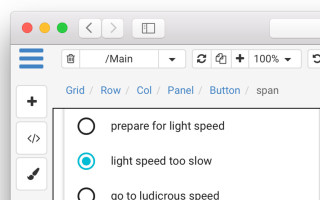 Structor is a Visual IDE for building React web applications

Node.js apps are growing in popularity thanks to accessible tutorials and a helpful community. One preferred combination is a Node.js backend with a React.js frontend. React is a UI library made in JavaScript that can operate on the […] 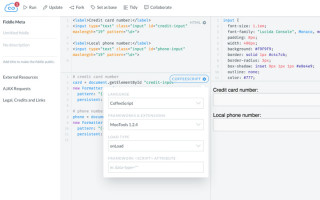 JSFiddle Has A Clean New Redesign

Writing code in your browser just got a lot smoother. jsFiddle is the popular in-browser IDE for building web applications in HTML/CSS/JavaScript. On December 1st jsFiddle released a brand new redesign for the entire website. According to the […]