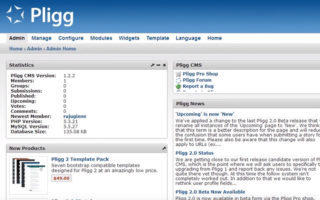 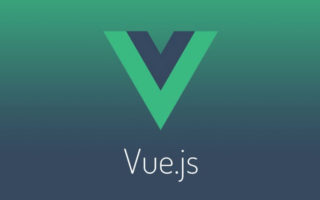 The Vue.js team just announced a public preview of Vue 2.0 which is now open & available for download on GitHub. This is not a complete stable release but only a pre-alpha release for curious developers. Vue.js 2.0 […] 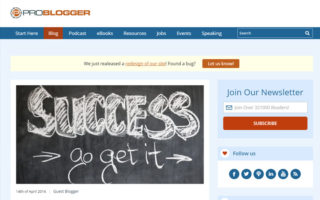 Darren Rowse’s ProBlogger site just got a brand new redesign with updated typography, colors, and content structure. The previous design was established somewhere around 2012 and has remained steady up until this revamp in 2016. Darren’s success comes […] 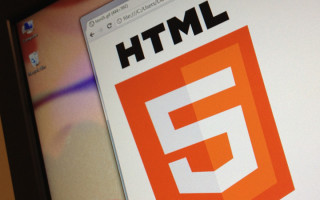 Iowa-based ice cream shoppe Blue Bunny just redesigned their logo with a modern approach to identity design. This corporate revamp comes with an improved Blue Bunny website which is both fully responsive and much easier to navigate. According […] 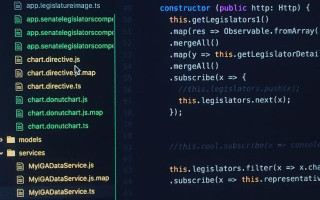 The JavaScript superset language TypeScript just released a new website design. The new layout is a lot cleaner and easier to use, and it feels much more inviting to new developers. TypeScript has gained popularity as a tool […] 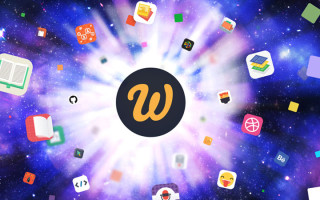 The renowned design blog Webdesigner Depot just got a complete facelift with a brand new layout, updated logo, and some fancy new in-browser applications. Article header images get much more recognition since the dimensions have been increase much […]