All Posts under "Reviews" 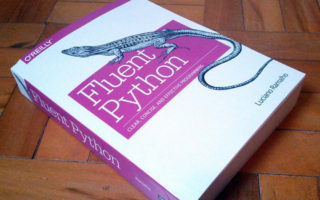 Python development is more popular now than it’s ever been. Newcomers are digging into the language, falling in love, and looking for more learning materials to help them master the intricacies of Python. Although terse in some areas, […] 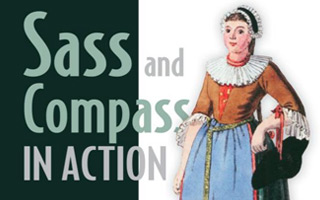 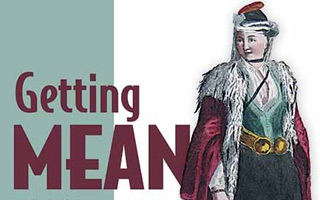 Book Review: Getting MEAN with Mongo, Express, Angular, and Node

For years the LAMP stack was the holy grail of web development. And for the most part this is still true. But a newer stack called the MEAN stack has emerged with Node.js powering the backend. There’s so […] 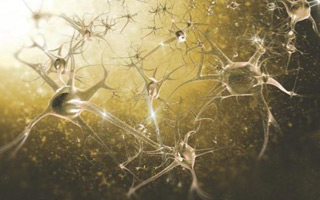 Machine learning and AI seem to be the way of the future. These techniques can help software developers create powerful applications that crunch data, analyze trends, and offer solutions that a developer may not even consider. But getting […] 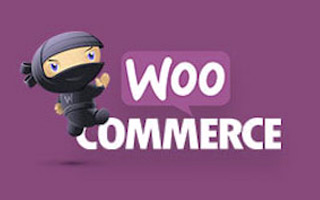 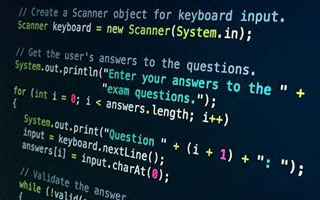 Good programmers are in greater demand and there’s a need for people who know functional programming. This may be expected with established languages like Java or C++. But it’s only recently that JavaScript entered this field. Functional Programming […] 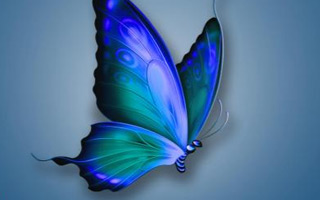 Programming and computer science is growing rapidly but there’s no guarantee you’ll get a job if you’re not prepared. Naturally you need to learn the material, but you also need to be prepared for the interview questions thrown […]

I’m excited to cover a book that’s not really about development or UI/UX design, although it is somewhat tangentially related. This book is valuable to tech-enthusiasts who want to understand the origins and goals of cryptocurrencies, specifically Bitcoin. […] 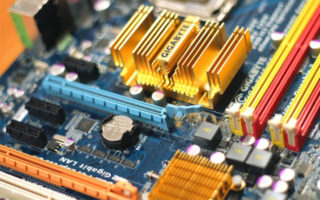 Most people interested in this book will be somewhere in the web development/IT field. The title refers to the amalgamation DevOps meaning Development + Operations. The idea is to combine these areas to learn how to automate the […]