JavaScript Reviews By Alex Turner This post may contain affiliate links. If you buy something we get a small commission at no extra charge to you. (read more)
Facebook Twitter Google +

I’ve been rather surprised at how well the dev community has adapted to Angular 2. It hasn’t been an easy transition but I think ultimately it’s for the better.

The toughest part is adapting to the new ecosystem without a guide. Coming from Angular 1 can in some cases be worse than starting from scratch. But thankfully Switching to Angular 2 makes this transition a whole lot easier.

This book covers all the major & minor changes from Angular 1 to Angular 2. This includes massive support for TypeScript which gets covered in detail.

I went into this book expecting it to be an intro guide but was pleasantly surprised. This book talks to developers like real developers.

If you need to switch from 1.x over to v2 then you’ll find this book to be an indispensable ally. But if you have no prior experience using Angular 1.x then you’ll want to start with a complete beginner’s book like Learning Angular 2.

The book spans 254 pages and a total of 8 chapters covering the basics of Angular 2, a crash course on TypeScript development, and how this all comes together for advanced web development.

Here’s a breakdown of all eight chapters:

The author Minko Gechev is a skilled developer who has contributed to many 3rd party Angular plugins. His love for open source shines in his writing and you can tell he knows his stuff.

Unfortunately I found the writing a little scattered and hard to follow. The concepts are excellent and everything in this book is necessary for Angular 2 development. But some areas get much more attention than others leaving some chapters feeling empty. 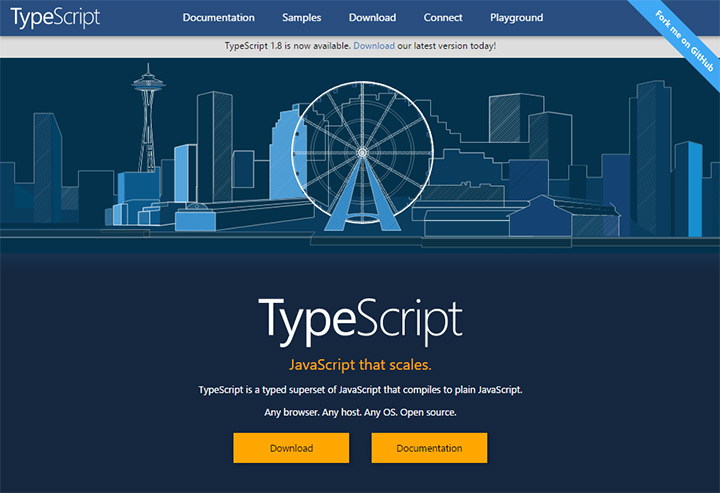 I’ll applaud the chapter on TypeScript because it covered much more than I expected. The first two chapters are also great for less-experienced devs who don’t know much about Angular best practices.

However you really need to come from a deep Angular 1.x background to fully understand this book. It’s meant for existing developers who know at least a little Angular but want to move onto the latest version.

You will not create any custom applications or learn how to pragmatically structure a custom Angular 2 app from scratch.

However you will learn all the primary features, architecture styles, and workflow techniques needed to build custom Angular 2 apps. The author knows his way around data binding and web workers to show how these topics have been updated from Angular 1 to Angular 2. 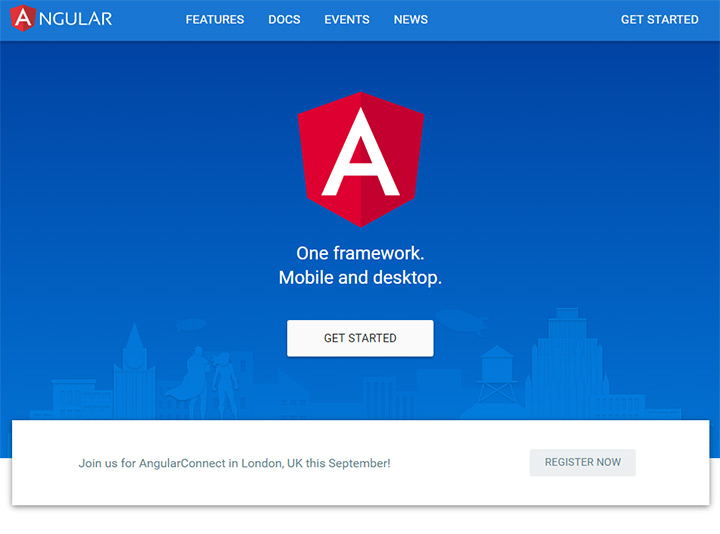 Ultimately the content here is good. Not amazing, and truthfully I expected a little more detail in some of these sections.

But if you already know how Angular 1.x works then you just need to know the differences and how to apply them. This is the purpose of Minko’s book and for that purpose I think he’s done an excellent job.

Minko does not hold your hand much throughout his writing. He expects you to already know a bit of Angular 1.x and he expects you to research topics further if you don’t understand them.

But if you’re OK with a short writing style that gets directly to the point then you’ll move through this book with ease. Here’s my rough opinion:

If you’re already an Angular developer then you’ll know this book is for you. Some people may buy this expecting it to hold their hands through the learning process.

But Switching to Angular 2 does literally the exact opposite. You should already be comfortable with scripting and coding in Angular and you just need to know how to move to the newest version.

Minko has a very terse writing style. I think of this as a benefit and a drawback. In one way you get raw code with brief descriptions forcing you to move through the book and focus more on code than writing.

But on the other hand less experienced Angular devs will struggle because the concepts aren’t well explained beyond the code snippets.

I simply love the topics on routes and models, and the full chapter dedicated to TypeScript was awesome. This will be the future of Angular and it’s crucial that Angular 2 devs get up to speed with TS development.

Overall this is a great book for anyone looking to move into Angular 2.

If you’re a complete beginner then you’ll need something that teaches you Angular 2 from the very beginning. For this I’d recommend Learning Angular 2 which has a much more exhaustive writing style.

Who Is This For?

Folks who already feel comfortable with JavaScript and the basics of Angular 1.x will get the most from this book. You should already be familiar with building custom Angular 1 applications, and this book will help you translate your ideas into the newer Angular 2 format.

People who will get the most from this book:

If you don’t know anything about Angular then you should completely avoid this book.

The primary goal of Minko’s book is to help Angular 1 developers transition into the new Angular 2 environment. This update has many crucial changes and Minko helps you understand all of them.

If you come from an Angular 1.x background then Switching to Angular 2 will be your sherpa to the latest update of this frontend framework.

It’s very terse and right to the point so you’ll need to be comfortable with JavaScript and the original Angular framework. But this book won’t waste your time getting started and by the end you’ll feel more than comfortable launching new projects with Angular 2.

Alex is a fullstack developer with years of experience working in digital agencies and as a freelancer. He writes about educational resources and tools for programmers building the future of the web.