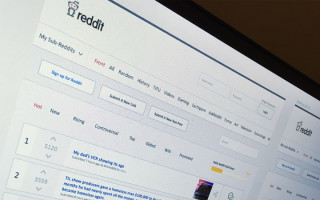 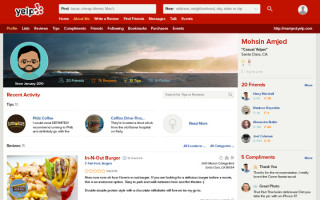 These Yelp redesigns were created by designers from Dribbble with the intent of gaining practice, recognition, or providing a critique to Yelp’s current design. The best way to learn design is by studying and practicing. These designers have […] 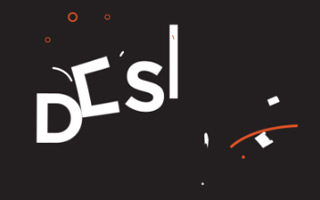 Corporate branding sets the tone for a product’s perception in the world. Visual identity is a huge field and it becomes even more complex with animated effects. These custom-animated shots are the perfect inspiration for motion graphics designers […] 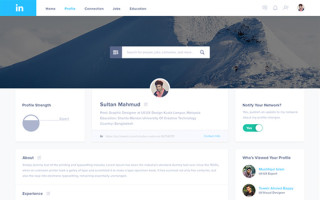 Online business has never looked so great with these custom LinkedIn redesigns. This gallery includes both websites layouts and mobile app UI designs from various Dribbble designers. LinkedIn is known for being the social networking site with a […] 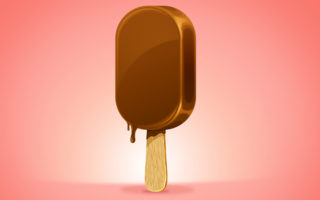 Best Dribbble Freebies Released In May 2016

The best things in life are free and it’s especially true on the Internet. Designers love to release their work for free with one of the hottest release points being Dribbble. I’m curating monthly freebies for designers including […] 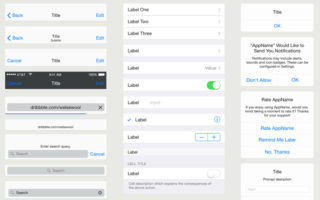 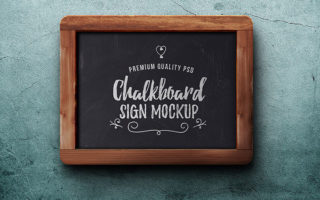 Each month I curate a list of Dribbble freebies shared by talented designers on Dribbble. So many freebies are posted every day, let alone every month, that it’s tough to keep up with everything. In this post I’ve […] 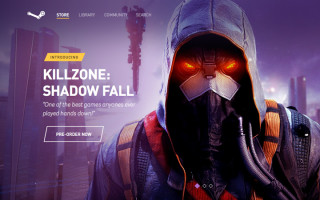 The game distribution network Steam has become a saving grace for indie developers worldwide. It offers a way for small game studios to get their content published without relying on major publishers, and without the need for major […] 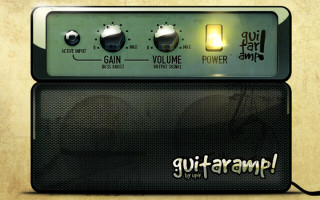 Another month, another set of freebies shared graciously by designers. February’s freebies totaled just over 30 resources and this month hits about the same mark. I’ve curated the highest-quality freebies posted to Dribbble in the past 30 days, […] 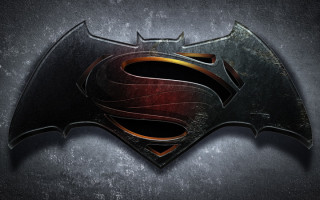 Each month Dribbblers upload hundreds of freebies and most end up lost to the pixels of time. So each month I’m curating the best Dribbble freebies for designers to keep a steady list of great resources. The January […]