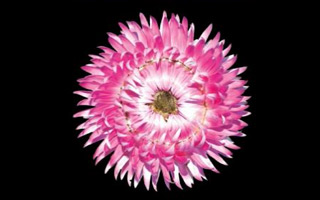 Who doesn’t love the idea of creating their own video game? It’s a fun project that grants incredible freedom with loads of opportunity at every corner. Unfortunately the world of programming and game design is dense. This is […] 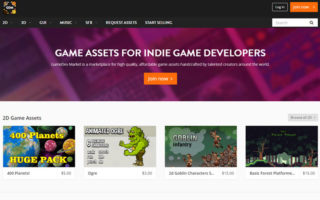 Building an indie game from scratch is no easy task. It’s magnitudes more complicated than web development because games are more like software with a full graphics engine. However there are hundreds of indie game companies making this […] 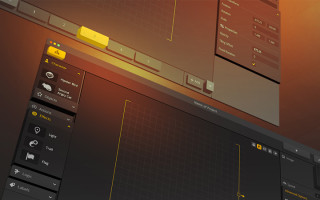