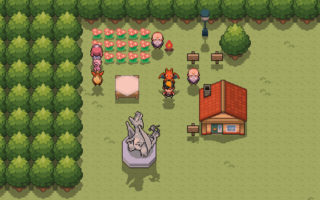 I recently found very cool Pokémon MMO demo hosted for free on GitHub. This small demo runs best in Chrome but should function in all modern web browsers that support 2D canvas elements and the WebGL API. The […] 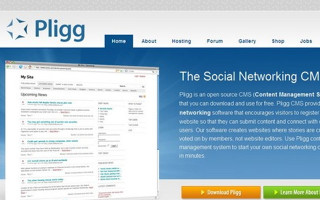 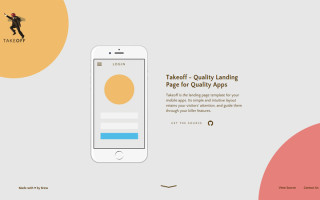