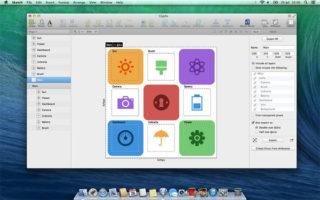 The heated debate of Photoshop vs Sketch has the attention of every UI/UX designer. From my experience with Sketch I can safely say this is one killer design program. People who already know Photoshop may have an easy […] 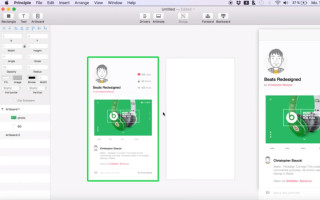 UI/UX animations are popular amongst designers but they’re tricky to make. I recently found this video teaching how to craft animations with Sketch and Principle for Mac. The 10-minute video tutorial is provided by Sketchapp TV. The site […] 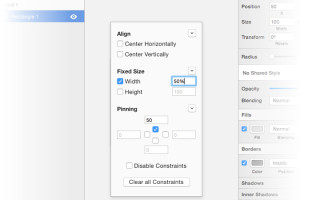 The many add-ons for Sketch make it one of the best options for UI designers on Mac. It’s much simpler to learn than Photoshop and over 60% cheaper. Those who have made the switch to Sketch love it […]