Opinion Web Development By Jason Gowans This post may contain affiliate links. If you buy something we get a small commission at no extra charge to you. (read more)
Facebook Twitter Google +

By any reasonable measure, WordPress is a phenomenon. Altogether WordPress-enabled sites power 25% of the Internet, and WordPress has a 59% market share of all Content Management Systems(CMS).

WordPress has spawned a truly incredible ecosystem of plugins(more than 40,000), themes(at least 10,000), hundreds of thousands of “WordPress developers”, and thousands of hosting providers – most notably WPEngine that’s raised > $41MM and boasts more than 23,000 customers and 200,000 sites. 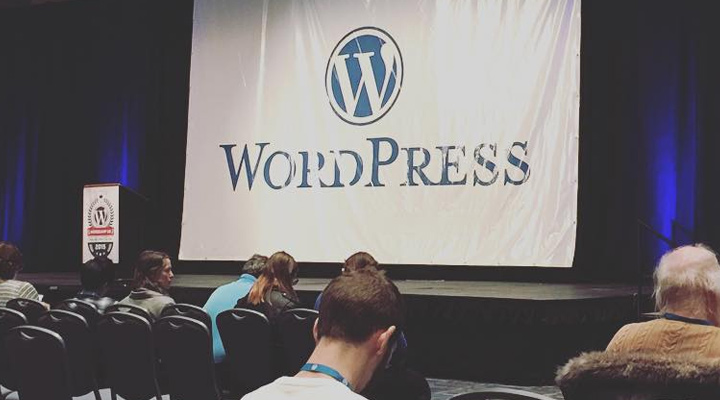 As of 2012 Automattic, the commercial hosting company that supports the open-source WordPress project, hosted more than 70MM sites and had > $45MM in revenue with over $317MM raised at a > $1B valuation.

So with this much momentum, and an ecosystem that’s bigger than the population of Iceland invested in its success, why would we ever have reason to believe that WordPress won’t continue to be the dominant web hosting platform of the future?

On this list there are of course well-funded companies like Squarespace, with 0.4% marketshare of the web, $78MM raised, and > $500MM valuation. While Automattic will continue to duke it out with the Squarespace’s and Wix’s on the list below, I’d contend that there’s the potential for a far bigger shift to emerge. See GitHub Pages there? 0.1% — tiny, right? 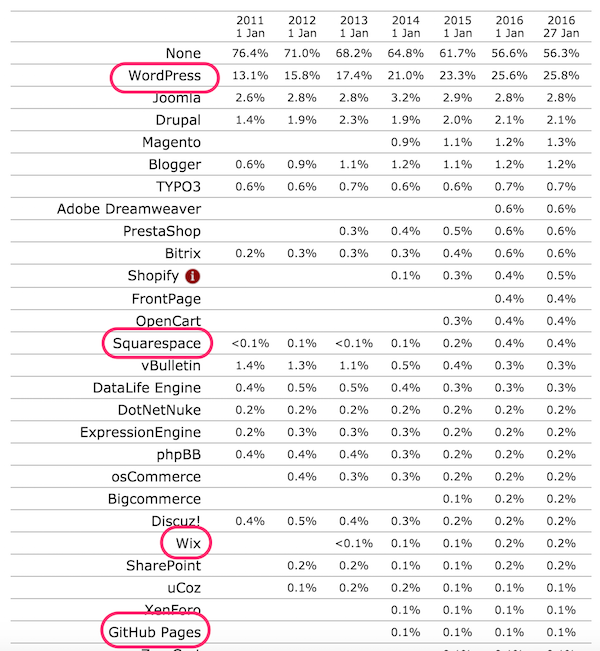 Sure WordPress has more than 70MM sites and GitHub Pages has a bit more than 700K. But it’s growing rapidly. And how people, and more specifically developers, publish to GitHub Pages is intrinsically different(and better) than WordPress.

And it’s WordPress’ very success and massive PHP ecosystem that will be its downfall if it fails to adapt to the accelerating static site paradigm. 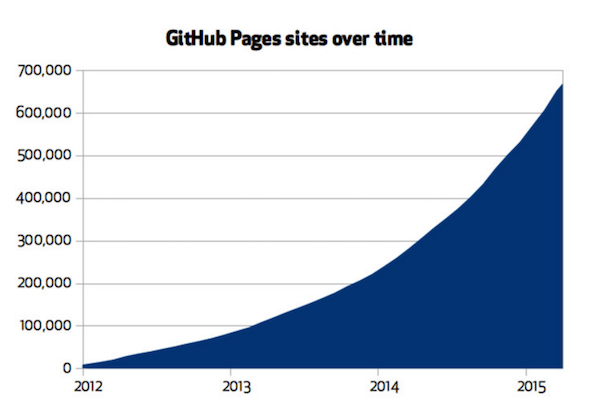 WordPress can be distilled into 5 key components:

A static site generator is basically a template engine that outputs static assets — HTML, CSS, and JavaScript. Those static assets are then typically hosted on a Content Delivery Network (CDN). At the time of writing, there are over 100 Static Site Generators all vying for adoption, written in Ruby, Node, Go, Python, and other languages.

Developers have increasingly adopted SSGs because they are faster, more secure, and less complex than WordPress, and they typically fit in nicely with version control platforms like GitHub and Bitbucket. David Walsh does a really nice job explaining the pros and cons of static sites on his blog(edit — although the post is on David Walsh’s blog, it was actually written by Eduardo Bouças).

I highlight “developers” because, at the moment, static site generators are still very much a developer tool. To move them along the maturity curve into the world of the hobbyist publisher, they need to follow the same path that WordPress has so indelibly trodden.

That is, any given static site generator needs a lightweight content editor(I loath to say CMS if only for the irony it elicits) and a possibility for independent developers to produce themes and plugins for the SSG in question.

What’s left then is smart hosting. And that’s where companies like Aerobatic(where I’m a co-founder), GitHub Pages, and others come into the picture.

By the way, in my opinion, a smart hosting company in this static world does much more than just host sites. We’ll save that for another post but you can see Aerobatic’s docs for examples of what smart looks like.

It’s inevitable that the quirks and complexities of Static Site Generators around building and editing will be solved in short order and burgeoning successors to WP Engine and WordPress.com will emerge that support this static shift.

Will WP Engine and WordPress themselves be able to adapt to the static renaissance? One could argue that WP Engine’s entire value proposition is wrapped around the weaknesses of WordPress — slow speed, pervasive security issues, and a semi-technical user community that just wants those problems to disappear.

Will WP Engine and their peers be motivated to adapt? 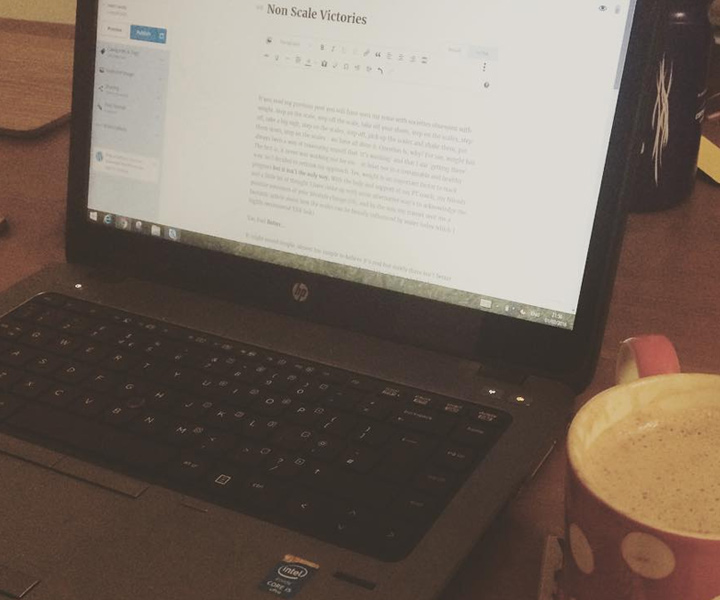 So, sure. Maybe you buy into the notion that the future is static. And maybe you also believe it’s going to be mighty difficult for WordPress to ween those self-identified WordPress developers onto something that’s not PHP.

But the WordPress team is not dumb. And they’re not standing still either.

With the release of Calypso they completely re-wrote the admin portal for WordPress using NodeJS and ReactJS whose output is, of course, STATIC!

In other words, the WordPress team has started to disrupt itself and has moved to JavaScript and GitHub version control. The challenge is going to be convincing hundreds of thousands of PHP developers to follow suit.

From the release article:

Even core Calypso project team members had to get over our intimidation. None of us were strong JavaScript developers. But as each day passed our experience built, we made mistakes, we reviewed them, we fixed them, and we learned.

Once we had the project moving, we set better examples for other engineers, and shared our knowledge across the company.

Now that the WordPress admin portal is static, what about the template engine itself? And what would that mean for the ecosystem of plugins and themes? That’s the multi-billion dollar question upon which the future of the web publishing world hinges.

One of the commenters in this article sums up his feelings thus:

I think that the PHP world needs to wake up. We are becoming the Cobol of the internet. PHP7 is a move in the right direction but not nearly enough. Time to wake up folks; WP is moving away from PHP.

No question WordPress will look radically different five years from now. And with such upheaval on the horizon, that creates tremendous opportunity for Static Site Generators like Jekyll, Hugo, and others, as well as smart hosting companies such as Aerobatic and many others to thrive.

But as Squarespace has shown, you only need 0.4% of the market to be worth > $500MM. This is a massive market, it’s growing, and there are lots of opportunities for startups that can take some big swings without worrying about pissing off hundreds of thousands of developers. 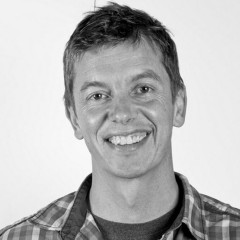 Jason Gowans is the Co-Founder of Aerobatic, a smart static website hosting company, and has been building on the web since the '90s.