JavaScript News Open Source By Jaime Morrison This post may contain affiliate links. If you buy something we get a small commission at no extra charge to you. (read more)
Facebook Twitter Google +

The Vue.js team just announced a public preview of Vue 2.0 which is now open & available for download on GitHub.

This is not a complete stable release but only a pre-alpha release for curious developers. Vue.js 2.0 has a ways to go and for the moment v1.0 is still recommended for all webapp projects.

But from the writeup it sounds like Vue devs can expect quite a few new features when Vue 2.0 hits stable public release. 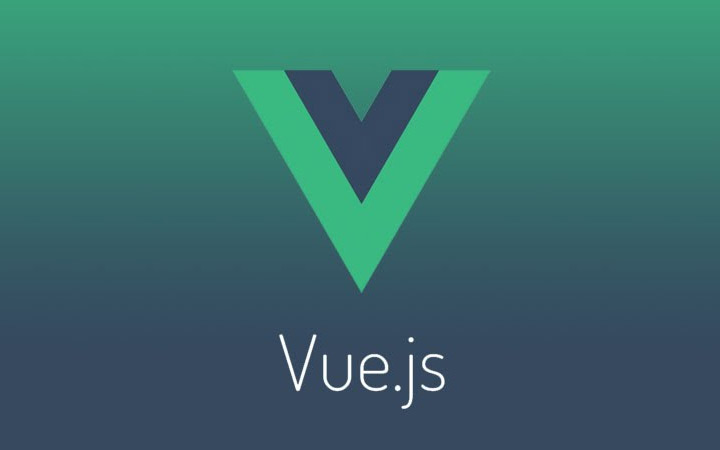 One big step forward is improved speed. You always hear this pandered by creators in the tech sphere, but the Vue.js team actually has real benchmarks comparing rendering speed and memory consumption.

The rendering layer will be based on a virtual DOM which includes its own compiler for pre-compiling templates. This makes rendering a lot faster and the overall compressed filesize is still smaller than Vue 1.0.

Devs who also like the idea of rendering DOM content may like the support for JSX in Vue 2.0. There’s now an option of using templates or JSX/hyperscript for creating DOM elements.

The Vue.js announcement post also hints at server-side rendering which would be a very big step for Vue developers. Right now it’s still in the works but there will be much more information as development continues.

Currently the official beta is slated for release sometime in May/June depending on the results of user testing. There’s also plans to release Vue 1.1 at the same time as the 2.0 beta which would be an exciting time for the Vue.js community.

To learn more visit the Vue.js 2.0 features page on GitHub which has a 1.0 comparison and lists many of the to-be-deprecated methods.

Also feel free to grab a copy of the pre-alpha release and try it out. You can share your thoughts with the Vue.js team on Twitter @vuejs.