All Posts under "Web Design" 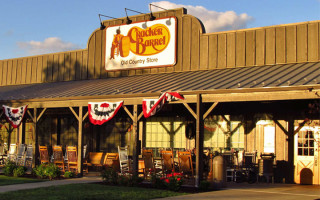 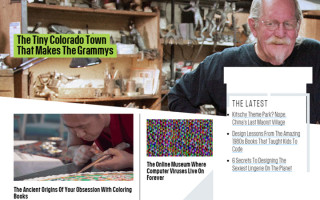 Theme Market is giving ThemeForest a serious run for their money

To earn money in theme development you either need a huge client list or a marketplace. ThemeForest has dominated this sector for years, but that chapter might be coming to a close with the launch of Theme Market. […]

The largest digital arts portfolio site just got a redesign that looks a whole lot smoother. UX-wise not a lot has changed. The navigation appears in the same location along with thumbnails and other page styles. But if […] 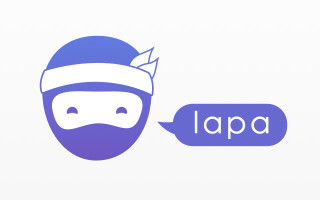