Opinion Web Development By Danelle Bailey This post may contain affiliate links. If you buy something we get a small commission at no extra charge to you. (read more)
Facebook Twitter Google +

By leveraging data and using smart design thinking, those with foundational web understanding have more power at their fingertips than many realize.

Back in 2011 I attended my first design conference. Up until then I had never been close to affording to go to one, and I had hardly traveled.

I was thankful to finally work for a company that valued it enough to make this part of our professional development and I jumped at the chance to choose which event to attend. I had followed Carsonified for years and was really into the web app scene, so I chose go to the Future of Web Apps conference in Vegas. It was such a fresh experience for me in so many ways. 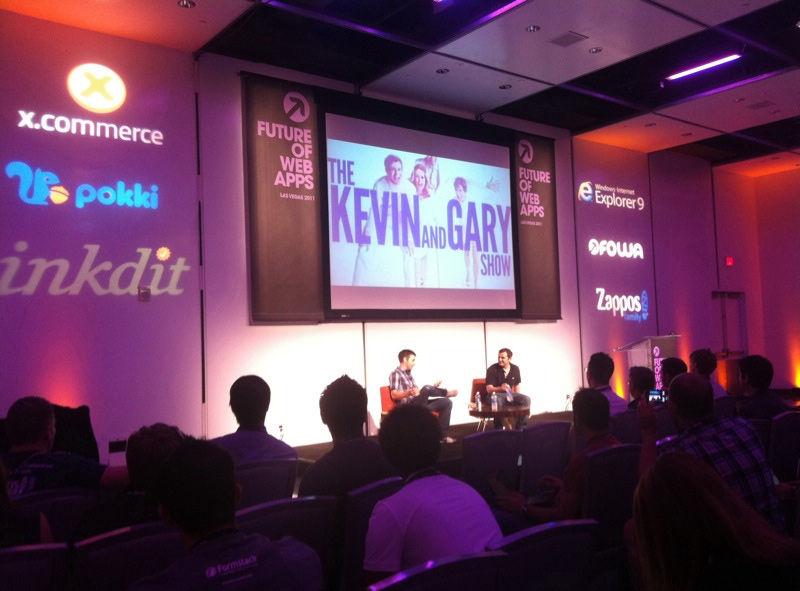 There was a video journalist there who represented Dice.com. I remember at one of the after parties he asked a few of us what we wished we knew about the web 2 years prior.

Most of the answers were technologies that didn’t even exist in their current form 2 years prior. 90% of the responses in his video were “HTML 5”. But when he got to me, my answer was a little more theoretic.

I said that I wished I had realized earlier that web developers would essentially be software developers. It came out fast. But I was happy with that recorded answer which still lives out in YouTube Land somewhere.

I sort of had this thought floating around in my head somewhere as web and native apps started to be a real consumer thing. But when I attended this conference I felt an enormous sense of validity. Not only did it affect current projects, but it confirmed the pathway of my career.

With a start in front end development and now design as a focus, I knew that web folks are now blurring the lines with software folks.

But the truth is, putting too much energy into things like where the line should be drawn as a “front end developer” isn’t as important. What is important is recognizing that awareness is. Awareness of how to apply very basic skills to very complex problem solving. Awareness of similar problems that need to be solved regardless of the platform, and that they all revolve around context.

Modern tools and starting points are all over the place. You can pick and choose per project. But you can now build usable digital products on the web in a more supported way than ever. And more importantly, a more consumed way than ever.

The argument could also be made that native apps being part of the software/application ecosystem pushes web apps out of the realm of “software and applications”. But with growing levels of modern support on mobile, web apps are players. And with tools like Appcelerator and PhoneGap we still have huge opportunities to use our front end skills to be a part of a user’s pocket. 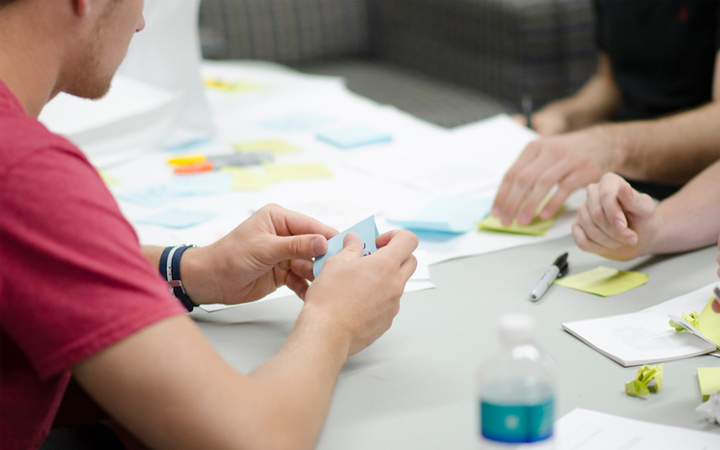 My career has brought me through coding emails, websites, web apps, and native app design. I still find nothing more satisfying than clean, styled markup bringing a strong experience to a web browser across devices.

The entry point of that experience is still a challenge when it comes to web apps.

One of the reasons for that is simply because current methods rely on users to understand how to bookmark a URL to their desktop the way that a native app can be accessed again.

Further, developers often neglect to provide clean icons that are used for this docking which helps users to identify as an app.

In Responsible Responsive Design by Scott Jehl, he points out that browsers are quickly gaining access to native operating system features like GPS location, contacts, calendar, notifications, file systems, and the camera. These features close some gaps, though input differences can be a challenge. But that’s all part of design.

We need to continue to push the hardware capabilities with web technologies and re-think the experiences as a whole. 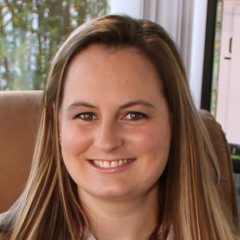 Danelle has 12 years in the design industry using technology to solve human problems. She often shares advice on how to build a design career and writes about many areas of the discipline. You can read more on her website and check out some of her incredible design work.

← Previous Post A Day in the Life of a UX Designer
Next Post → Exclusive Vector Iconset Freebie: The Graphic Designer’s Toolkit in Icons