All Posts under "Frontend" 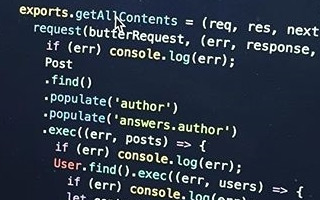 In a recent article we covered the immense value of TypeScript in great detail. It’s one of the best web languages that’s not really a language. TypeScript is actually a superset of JavaScript. All TS code will compile […] 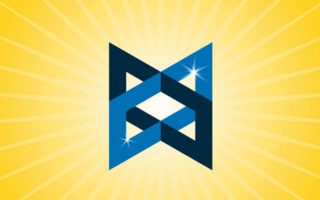 Among the many MVC-style JS frameworks, Backbone is considered the original. It’s been around since 2010 with an active community and various large-scale webapps that still operate on Backbone to this day. Some devs differentiate Backbone as a […] 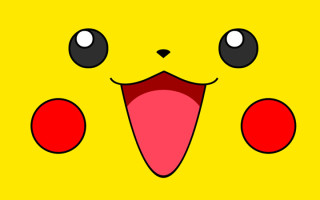