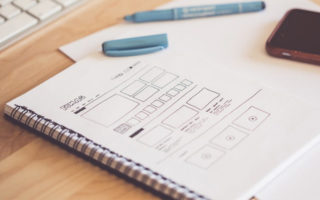 User experience design is a rapidly growing industry and there’s always room for more talent. You might want to learn UX design just for your own projects or to help your web design clients improve their websites. That’s […] 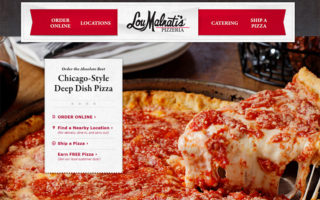 In a previous gallery I covered a bunch of restaurant websites for UI inspiration. This is nice but also vague considering all the different types of restaurants out there. Pizza parlors are one great example so I decided […] 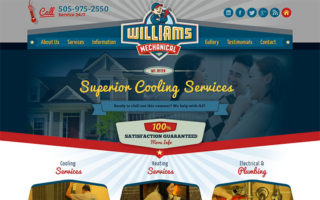 Tradesmen perform vital skills but they often have the worst looking websites. Too many plumbers run websites that look like they’re straight out of 1999. Times have changed since then and while many trades businesses don’t have the […]

Very few web developers understand the power of Docker. It can be very complicated, but it performs a simple task. It creates a unique virtual container environment for any website, and this container can be moved across any […] 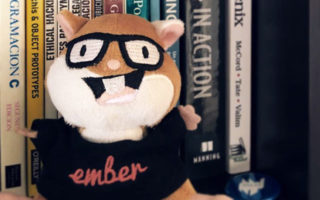 Learn Ember.js From Scratch: Tuts, Books, and Resources for Beginners

One of the hottest new libraries in frontend development is Ember.js. It’s a framework built to improve and expedite the development process of web applications. Many developers are latching to this project because of the great community and […] 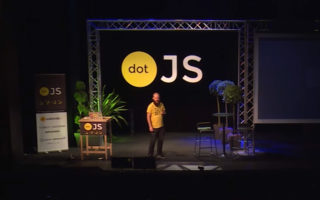 Dozens of sold-out development conferences run every year on frontend, backend, devops, and related topics. Most of these conferences feature days of speakers giving lectures, tutorials, and general advice on new technologies. But not everyone has time or […]

One of the newer and more popular open source frontend frameworks is Vue.js. It’s currently in v1.0 of development and growing quickly with community support. Vue is a way to handle frontend architecture between page views and data […] 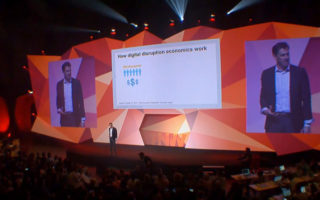 Meetups and professional conferences have grown into every possible industry around the world. The Internet makes it much easier for people to connect and attend these conferences. But without a quality website and a streamlined user experience, conferences […]