Windows PowerShell is one of the most prominent CLI environments. This is perhaps the default CLI for anyone on Windows and even though Win10 allows Bash I still think PowerShell will hold its ground for many years to […] 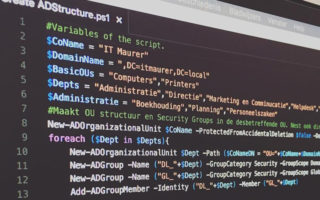 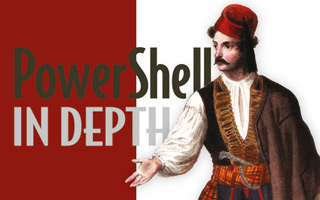 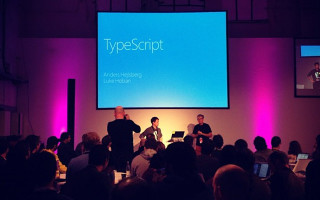 In 2009 Microsoft got into the realm of search with Bing. The incipient logo was somewhat cheesy but lovable. Then in 2013 MS published a drastic redesign changing the text style, adding a polygon shape and forcing a […]