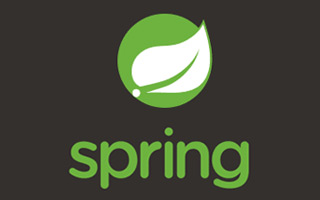 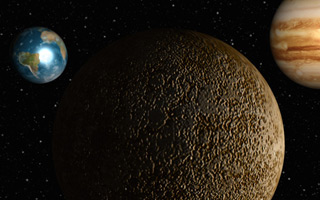 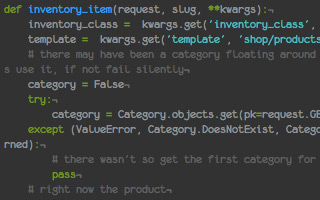 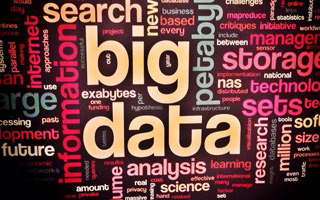 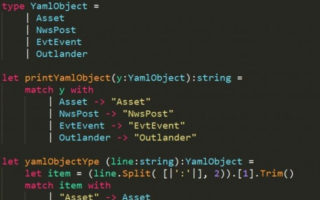 Best F# Programming Books For Teaching Yourself From Scratch

The versatility of F# makes it a fantastic language for any purpose whether software development, hardware/tech drivers, or even web development compiling into JavaScript. But without prior experience it can be tough learning F# on your own. Thankfully […]

Best Dart Programming Books To Teach Yourself From Scratch

Whether you’re building for the web or mobile there’s a lot you can do with Dart. It’s a free open source programming language and it’s one of the more interesting OOP languages based on its syntax. Picking up […]

Diving into any framework can be quite intimidating. Something like Akka requires not only knowledge of Java but also the actor model for concurrent application development. This isn’t something that everyone can learn from YouTube. Free tutorials are […]

Top 10 Books For OpenVPN From Start To Finish

With the power of OpenSSL and a Linux distro you can get a lot from the OpenVPN client. But studying all the different configurations can take a lot of time and effort. That’s why learning resources like books […] 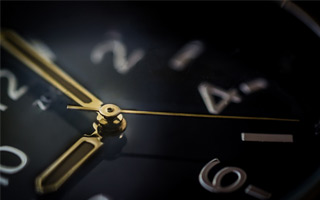 Best Nagios Books for IT and Network Administrators

Server monitoring is crucial to the success of any network. The open source route is typically popular and Nagios is one of the best free open source monitoring tools on the web. But learning to use this program […]