The open source Digg clone Pligg has officially shut down.

Pligg first launched in 2005 and has been running for nearly a decade. It was a free CMS running on PHP/MySQL made to replicate a Digg-style social news community.

Before the sale Pligg maintained a community of 43k members. As far as open source goes that’s pretty low—especially for a custom PHP project spanning over a decade.

It seems the Pligg homepage is now converted to a cheap marketplace search engine. Really nothing that anyone would care about. The only mention of Pligg CMS is a very small link in the footer leading to the GitHub repo. 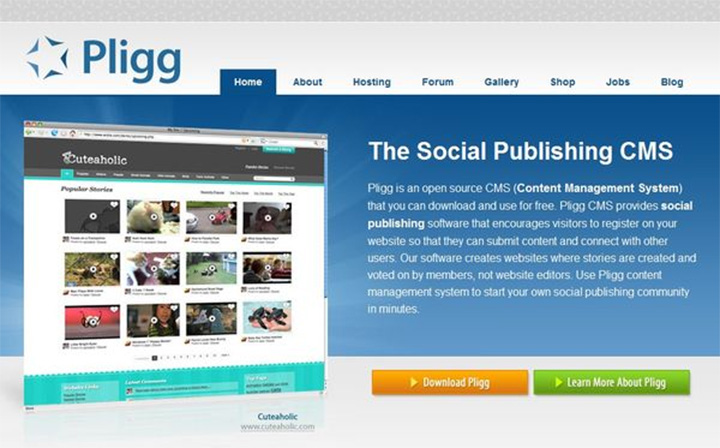 After operating this domain for nearly a decade, I’m ready to move on. I haven’t been able to commit much time to the website recently and I hope that the new owner will be able to revitalize the site and accompanying software product.

But with a bit of sleuthing I did find a Facebook post made by one of Pligg’s core developers ChuckRoast(screencap here).

He says that Yankidank(Eric Heikkinen) sold to a marketing firm and all they’ve done is “break the site even more than it was”.

Based on ChuckRoast’s comment and the fact that Pligg.com is now a goofy landing page it’s fair to assume Pligg CMS is officially dead. It went down in a silent whimper. Time of death was months ago, and nobody even cared to notify the coroner. 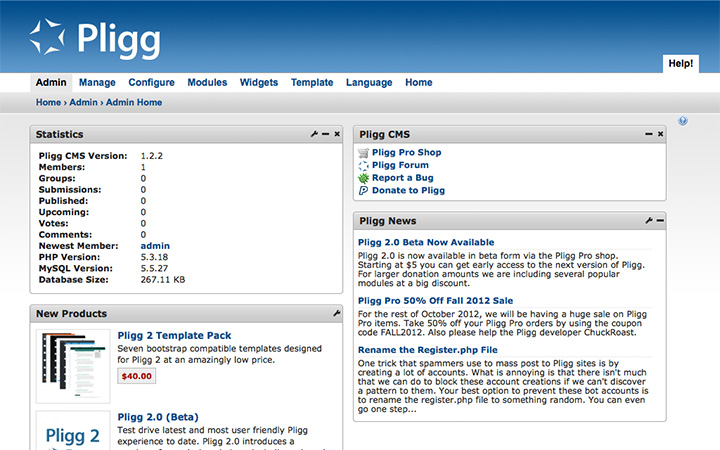 Fans of Pligg can visit the GitHub repo to download a copy of the latest version. But even at the time of writing this post the most recent updates are almost 1 year ago.

I think it’s time to just move on and accept this CMS belongs in the web history museum(or trash bin depending on your opinion).

And with the website no longer branded as a CMS I’m not expecting any further updates on that codebase.

However webmasters may find a silver lining in the new project Kliqqi. This is a direct fork of Pligg maintained by ChuckRoast and RedWine, both ex-Pligg developers.

This new CMS features the newest recent updates from the long-forgotten PHP social news system. It plans to get Pligg’s codebase more secure and ultimately turn this into a complete social voting system far better and safer.

But no matter what happens with this new project, Pligg itself is certainly gone and unlikely to make a revival.

Here’s to all the retro social voting sites that tried to become the next Digg. Here’s a cheer to the developers too for carrying on and maintaining the project, its templates, and its plugins for so long.

As things usually go this is no surprise to most webmasters but it is a hit to the community reliant on this platform. If you’re looking for a social news replacement then keep your eyes out there because the market is ripe for a new open source platform.